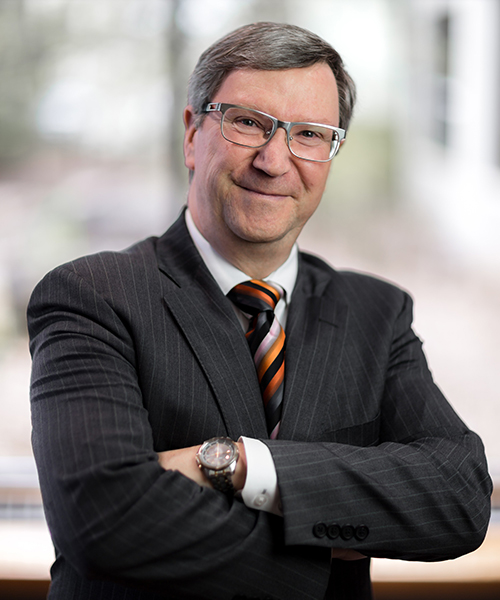 David’s practice focuses on trial and appellate work in estate, family, constitutional, and criminal law. He has appeared at all levels of court across Canada, including the Supreme Court of Canada and consults widely on corporate and charity law matters around the world. 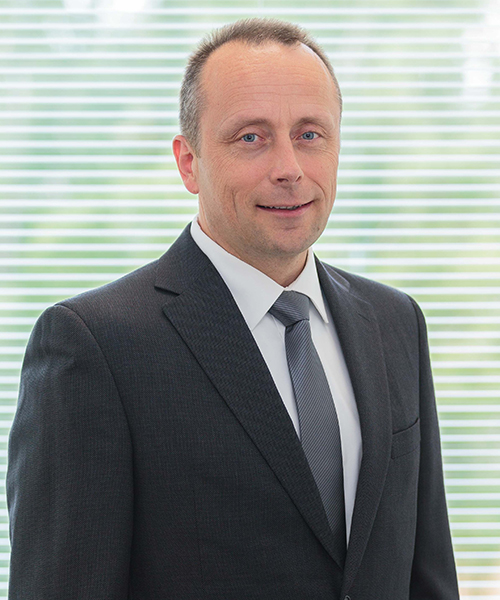 Shane received his law degree from Osgoode Law School (Toronto, Ontario) (later converted to J.D.) and was admitted to the Ontario Bar in 2001. He articled under the tutelage of our eminent founding lawyer, W. Glen How, O.C., Q.C., L.S.M. Few other mentors could have provided the breadth and depth of legal education. Shane has done trial and appellate work in civil, family, constitutional, and criminal law.

In August 2004, Shane received the Pro Bono Service Award from the Young Lawyers Conference of the Canadian Bar Association for outstanding pro bono publico (“for the public good”) legal services to the community by a Canadian lawyer who is less than 40 years old or with fewer than 10 years of practice.

Currently Shane specializes in international human rights work in the European Court of Human Rights, the Court of Justice of the European Union, and the United Nations Human Rights Committee, representing clients in both European and post-Soviet countries. 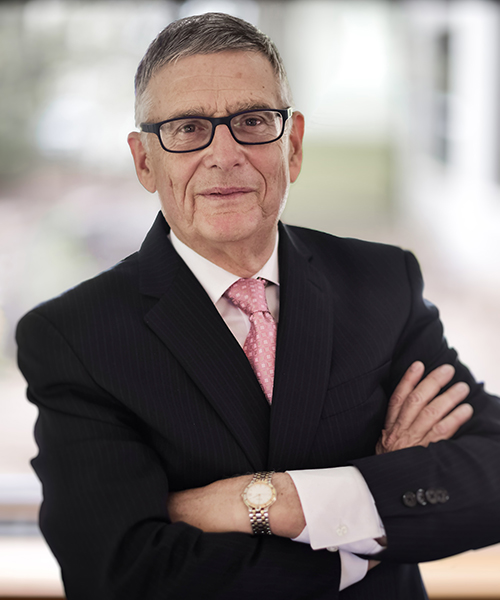 John Burns specializes in international human rights, constitutional litigation, medical/legal, and disability issues. John Burns has been a member of the Law Society of Upper Canada since 1986 and the Bar of British Columbia since 2006 with occasional calls to the Bars of Alberta, Manitoba, Nova Scotia, Newfoundland, and Quebec.

In 2000, Mr. Burns was admitted to the St. Petersburg [Russia] International Bar Association. He has had wide experience, having appeared a number of times in the Supreme Court of Canada, the Ontario Court of Appeal, and Manitoba, British Columbia, and Alberta Courts of Appeal, as well as many different trial courts in Canada and administrative tribunals. John Burns has appeared and been consultant counsel on many cases in several Eastern European countries. He has also appeared and assisted in appeals to the European Court of Human Rights, as well as cases in various court levels of Japan and Singapore. 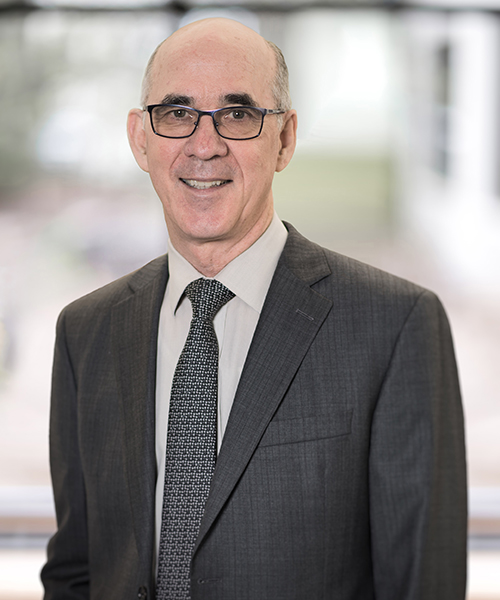 André Carbonneau is a practicing member of the Barreau du Québec (Bar of Quebec) since 1994 and the Barreau de Paris (Bar of Paris) since 2011 and is a Legal Consultant in the State of New York. He received his civil law degree (LL.B) from the Université du Québec in Montréal in 1993 and his Master of Laws (LL.M) in Bioethics from McGill University in 2000. He is a founding member of the legal firm Legal Justice in the Caucasus Ltd. located in Tbilisi, Georgia.

Mr. Carbonneau specializes in constitutional litigation as well as international human rights and has broad experience addressing these issues in many countries. He has appeared before the Supreme Court of Canada as well as the Grand Chamber of the European Court of Human Rights located in Strasbourg, France. He has also filed numerous cases with the UN Human Rights Committee (CCPR), and he has been directly involved in human rights litigation in France, Turkey, Russia, numerous post-Soviet countries, South Korea, and Sri Lanka. 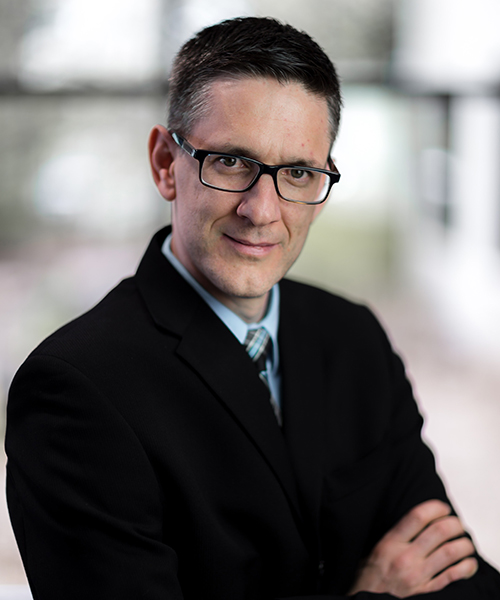 Sylvain received his civil law degree from the Université du Québec in Montreal in 2004 and completed his common law degree at the Université de Montréal in 2009. He was called to the Barreau du Québec (Bar of Quebec) in 2005 and the Ontario Bar in 2010. His practice has been focussed on constitutional, civil, and family law in trial and appellate courts. Sylvain also acts in an advisory role in corporate and estate matters. Until recently he worked at a satellite office in Montreal where he managed day to day activities for the firm in Quebec. 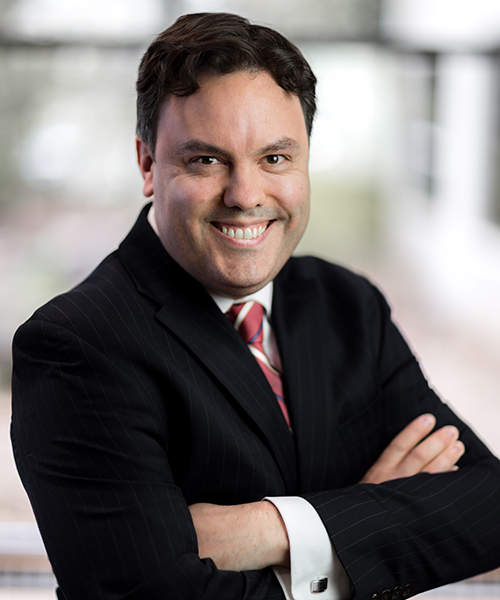 Jayden received his LL.B. (civil law) in 2004, and his J.D. (common law) in 2008, both from the Université de Montréal. He was called to the Bar of Quebec in 2005 and became a member of the Ontario Bar in 2009. Jayden's practice encompasses trial and appellate work in civil liberties, constitutional, administrative, and family law, and with regard to medical/legal issues.

In 2004, Jayden received the Jeremy Oliver First Place Team Award in the Laskin National Moot Court Competition where he displayed his superior skills in written and oral argument which he continues to use in advocating for his clients. 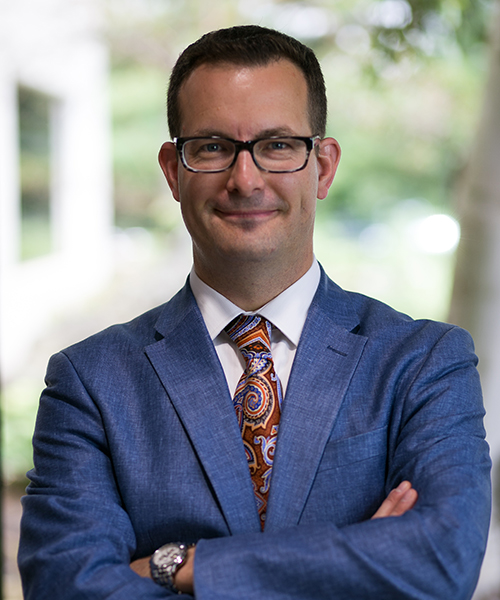 Jason received his law degree from Osgoode Hall Law School in Toronto (later converted to J.D.) and was awarded the Albert Weisbrot, Q.C. Prize for the highest standing in an advanced Family Law course in 2004. He was admitted to the Ontario Bar in 2005. The focus of his practice has been in civil litigation, family, constitutional, and criminal law at both trial and appellate levels. Jason is also admitted to the Bar of England and Wales (Barrister, Gray's Inn).

Since 2009 Jason has specialized in international human rights as a legal advisor with Legal Justice in the Caucasus Partnership in Georgia. He has filed numerous applications on behalf of clients with the European Court of Human Rights and has been consulted in human rights litigation in countries such as Armenia, Azerbaijan, Belgium, Bulgaria, Georgia, Ireland, Macedonia, Mongolia, the Netherlands, Sweden, Ukraine, and the United Kingdom. He has appeared numerous times in all levels of court in Azerbaijan and at both trial and appellate levels in Mongolia.

Copyright © All Rights Reserved by W. Glen How & Associates LLP